IronFeather Journal in print since 1987.

Production has started on IronFeather Journal #22. 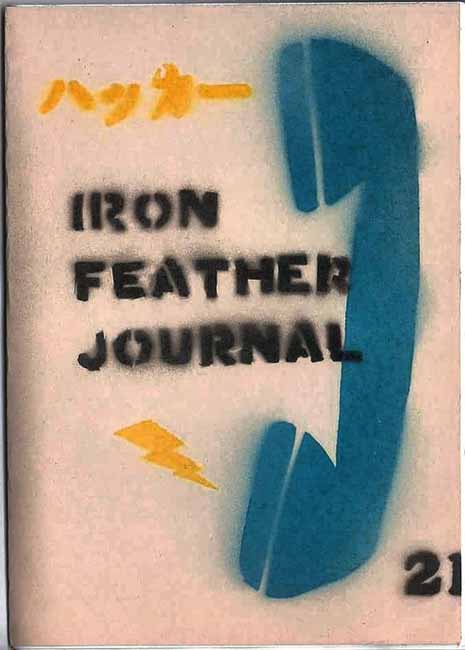 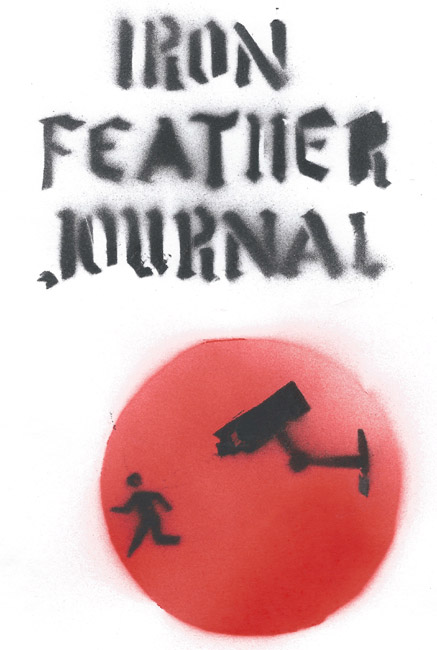 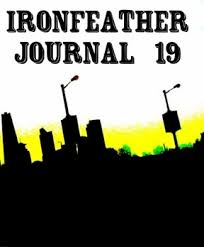 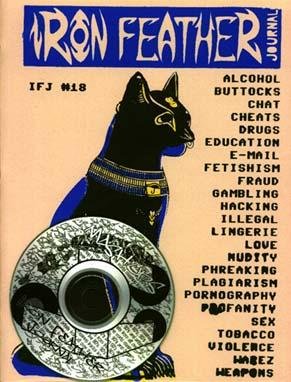 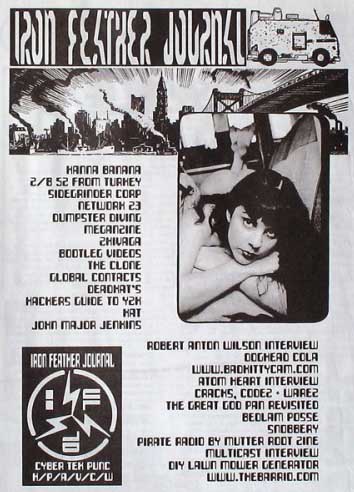 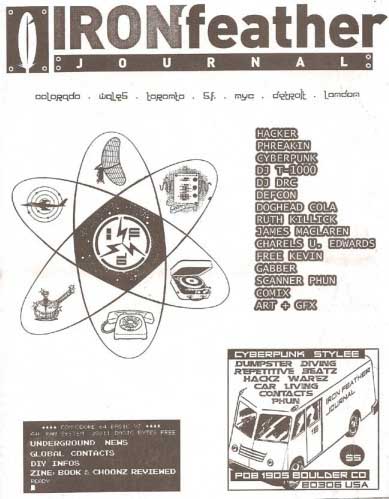 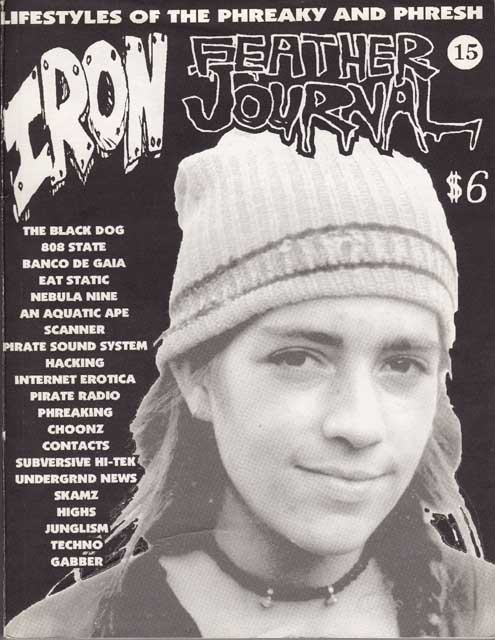 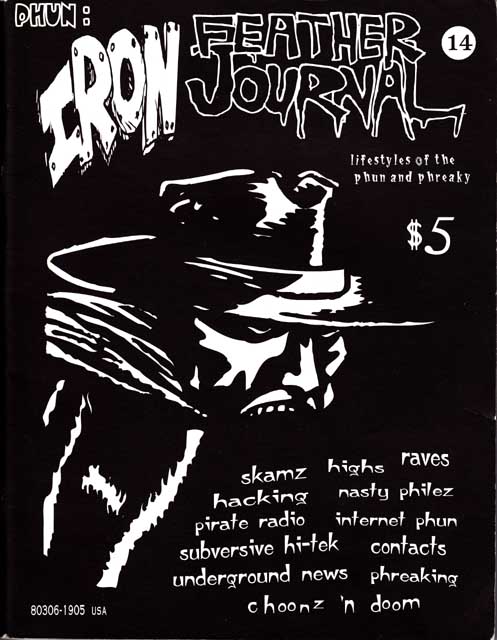 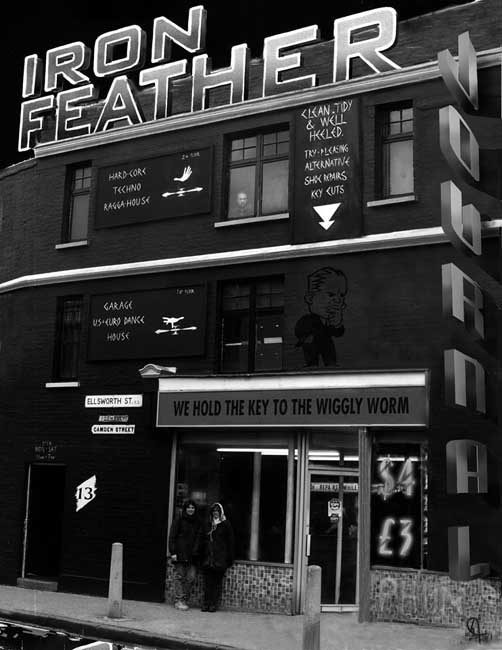 Status:  In stock and available. 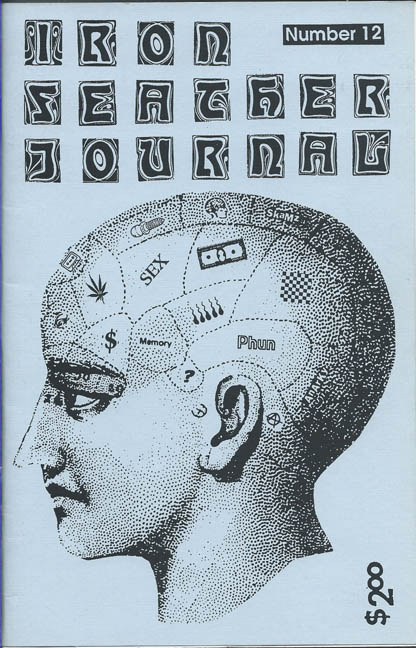 Status: Currently out of print but masters located. Re-release news…   (circa 1994): Editor's Notes, tek-pirate manifesto, USA regulations of 1994, Poetry by Robert Doane, Earthfirst network, XDZebra music reviews, BBS report by master of disaster wolverine, letters from readers, How to build your own underground TV transmitter, Cable TV hacking, Brining Internet to the World by Mitchell Porter, How to upgrade your 2400 modem into a 9600 baud, ANSI Phun by Tarzan, rave infos, list of BBS that specialize in nasty .GIFs, A Vers de Societe dedicated to the baby boomers, The Illinois Activist report, Activist Times underground e-newspaper by PA & GZ, Rainbow Nation info, more BBS lists, How to have fun with a BIC lighter, DIY smoke bomb, many pages of underground contacts, list of anonymous FTP sites, etc.. 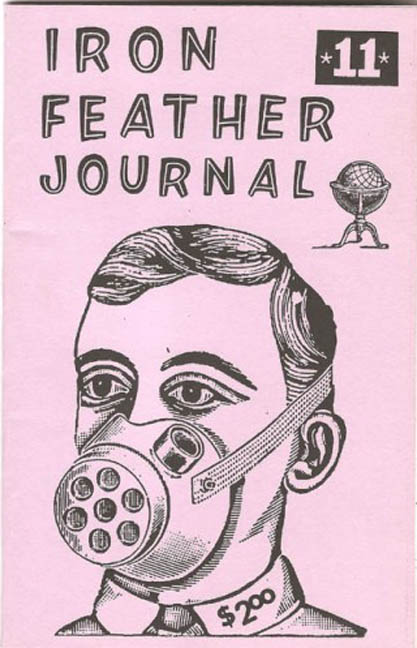 Status: Currently out of print but masters located. Re-release news…

Status: Currently out of print but masters located. Re-release news… 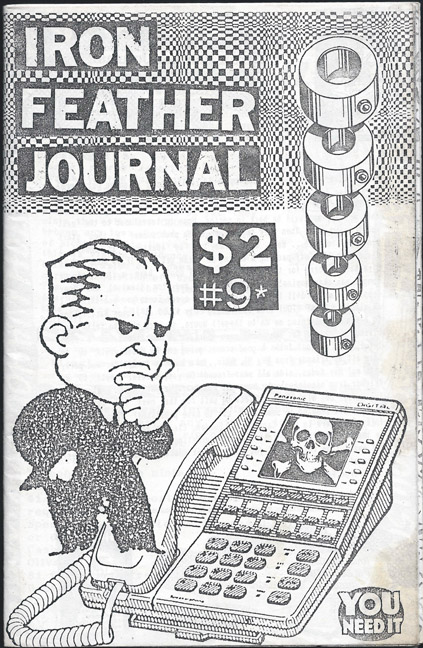 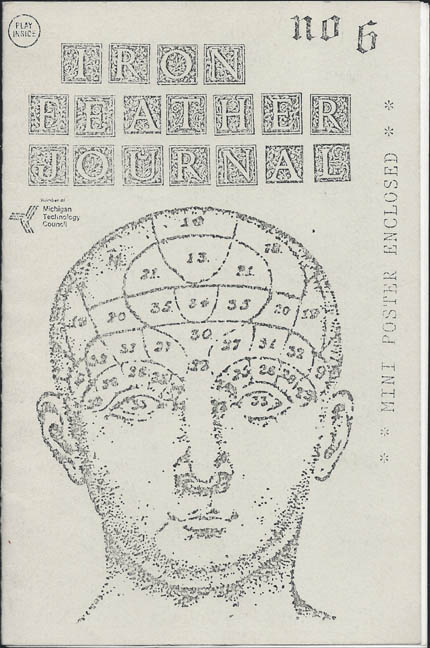 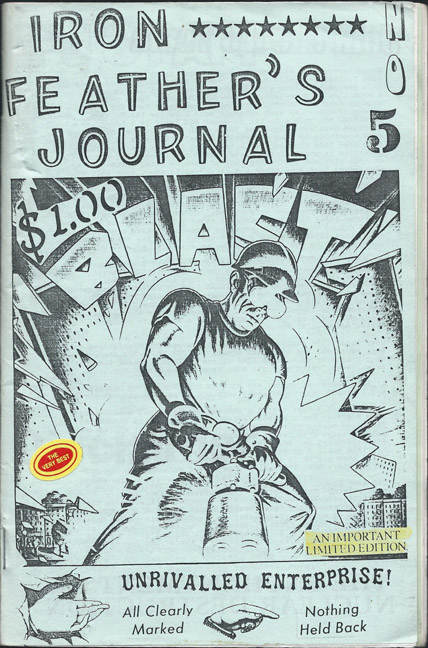 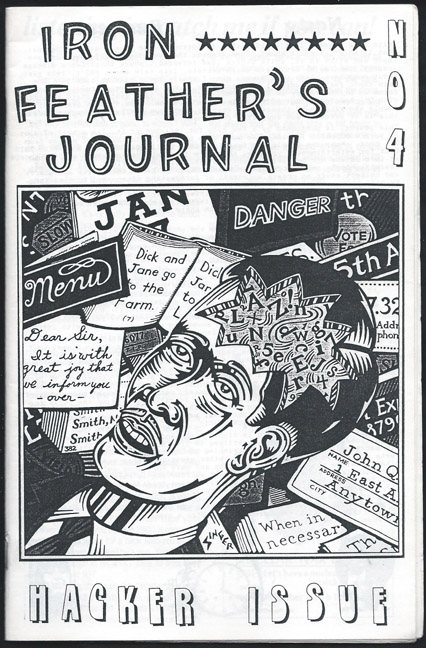 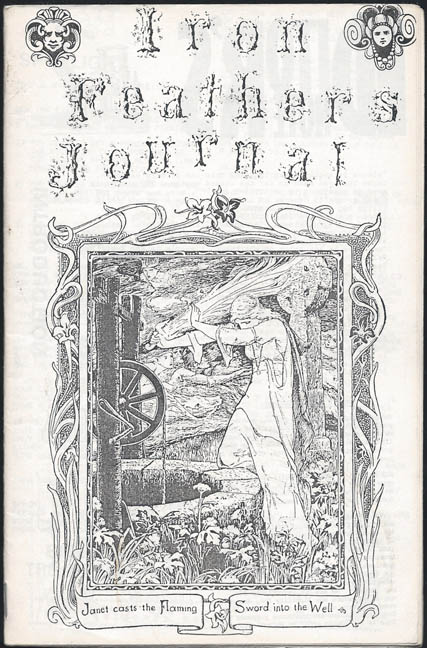 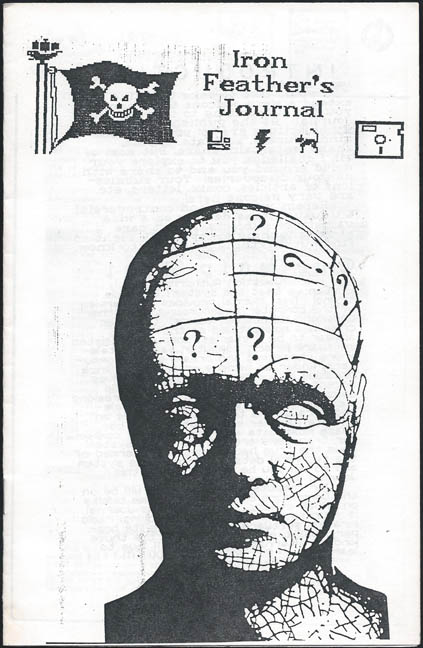