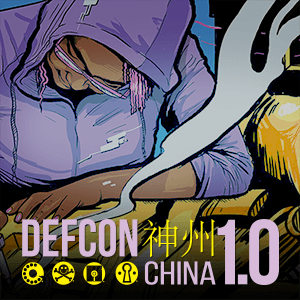 LayerOne is an information security conference located in Los Angeles, California. Since 2004, we’ve featured speakers from all across the globe and on topics ranging from lockpicking and MPLS security to covert data gathering and HIPAA compliance. Our speakers come from a diverse background and include a focus not just on the nuts and bolts of technology but the social impact as well.

One of the defining features of LayerOne is the overwhelming amount of hands-on workshops, events, and contests available to all attendees. From electronics to lock picking to no-holds-barred hacking competitions, LayerOne has something for everyone to learn more and enjoy themselves throughout the conference. 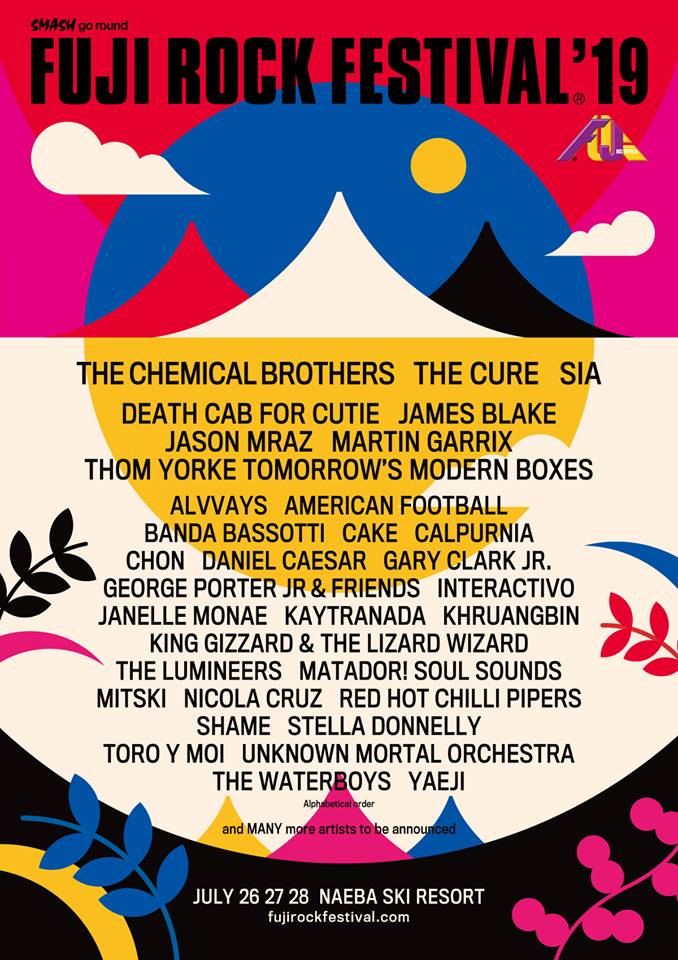 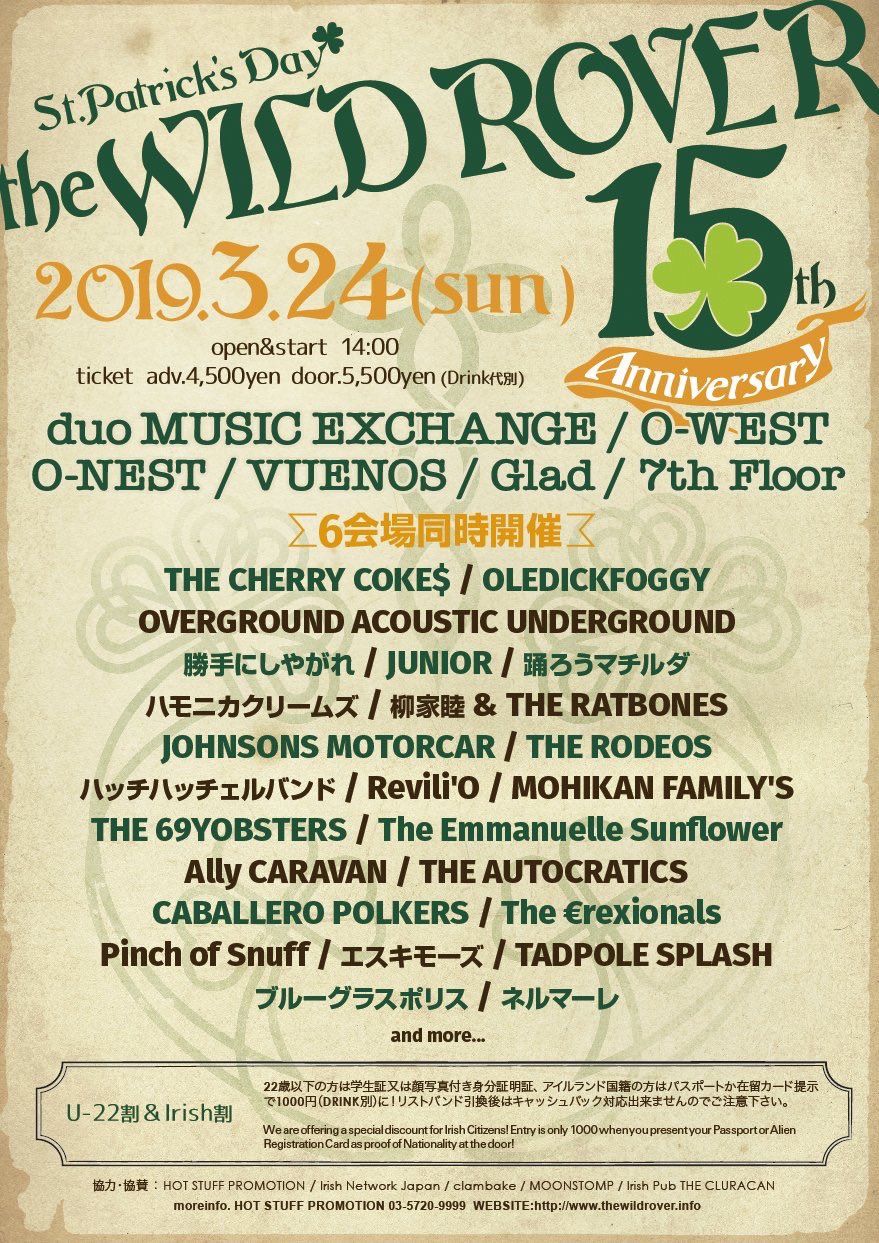 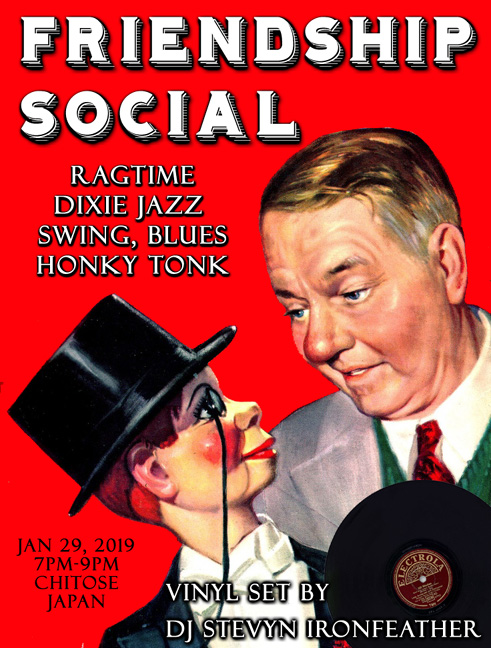 To celebrate W.C. Fields birthday Jan 29, 2019 I am sharing old tyme americana music from 1900-1940's at a party in Chitose. BYOB, potluck, casual, secret downtown location. "… Remember, a dead fish can float downstream, but it takes a live one to swim upstream… "

Wow! Super excited to watch Yuki Katsuragi perform on a new NHK TV drama, about zombies 🤪 Starts this Saturday at 11:30pm. I am going to try and record it. ❤️ … いよいよ明晩スタート！NHK総合テレビ 毎週土曜23:30〜23:59 ★『ゾンビが来たから人生見つめ直した件』全８回放送★ 「NHKドラマ」×「ゾンビ」異色のコラボ！
新しい価値観を持つミレニアル世代に向けた、完全オリジナルのジャパニーズ・ゾンビドラマが新たにスタートします。
葛城ユキは「スナック・ボヘミアン」のママ役で本格ドラマに初挑戦。毎週ではありませんが、初回放送より登場しますのでお楽しみにご覧下さい！ 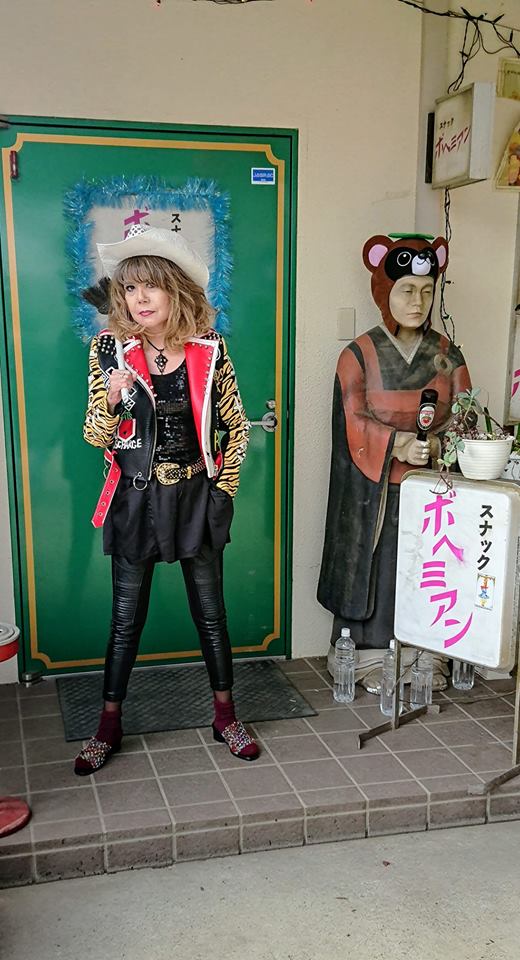 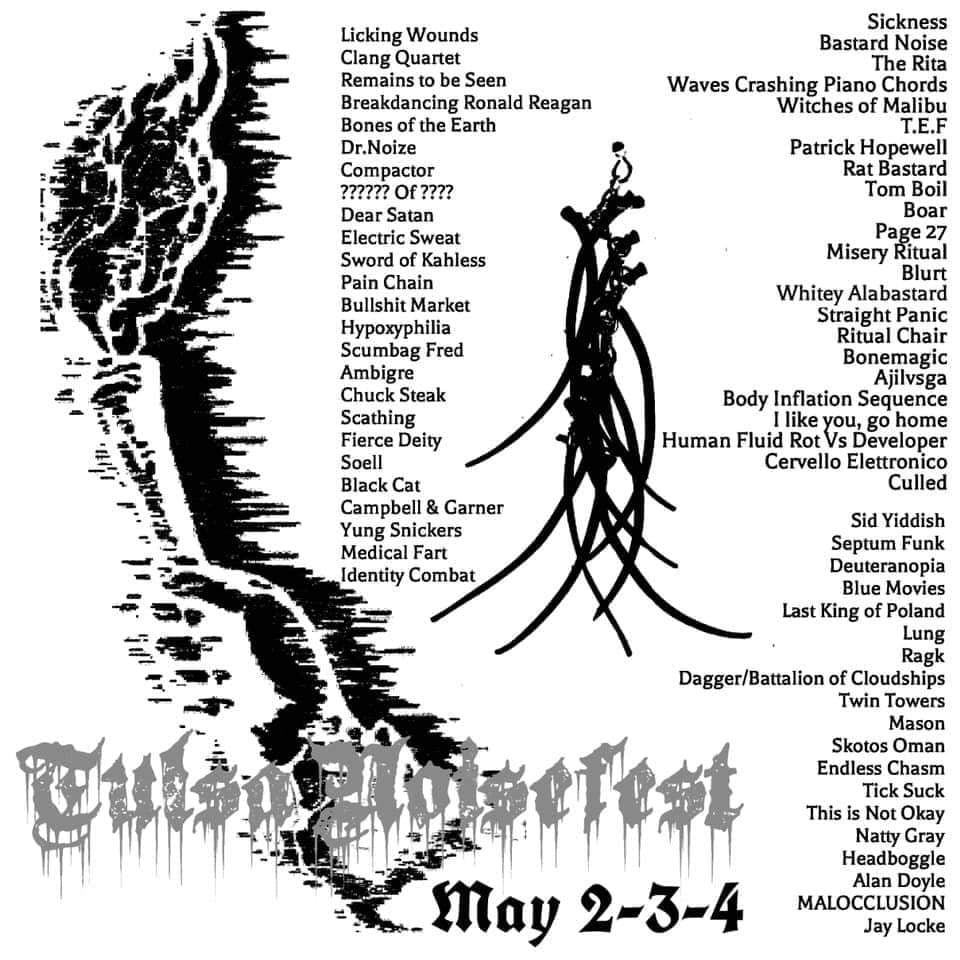 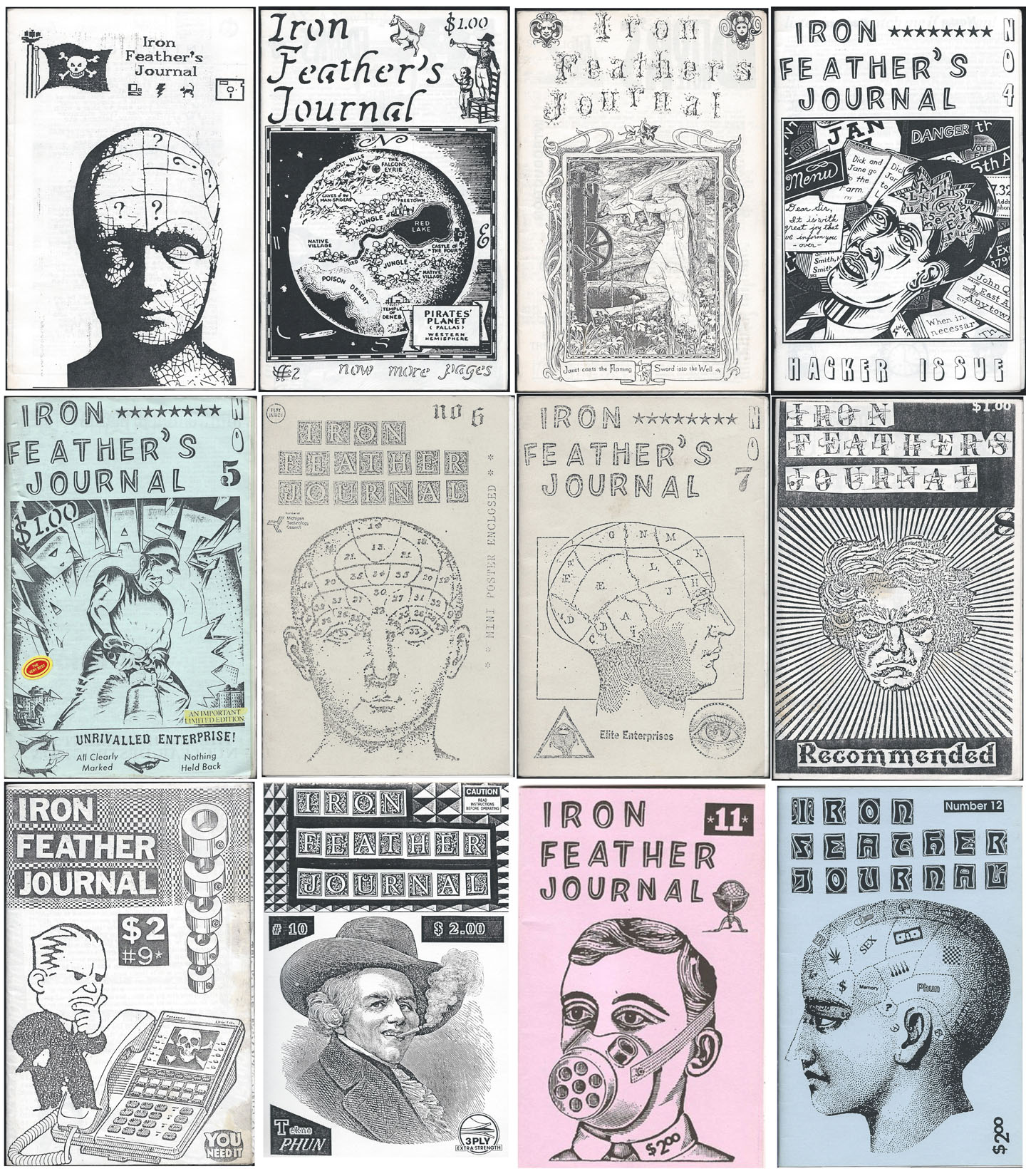 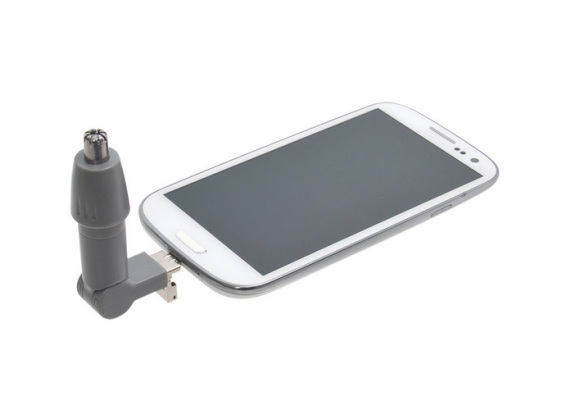 
Despite its progressiveness and advancements in other areas of culture and life, Japan has fairly archaic drug laws. These draconian preventative measures are the country's response to the waves of amphetamine addiction it's grappled with since the end of WWII. First time offenders, regardless of the particular illegal drug they're caught with, face steep fines, years in prison, and an almost guaranteed shunning from friends, families, and employers upon their release.

With risks this severe, coupled with a steady stream of government disinformation, it's no wonder that a minuscule percentage of the Japanese population has experimented with illicit substances. While the more square elements of society might chalk these low usage figures up to a win, one Japanese man fears the laws and taboos surrounding drugs in Japan may actually be robbing his fellow citizens of certain benefits.

By concocting a replication of the notorious South American psychedelic drink, ayahuasca, using only traditional Japanese herbs and antidepressants, Aoi Glass claims to have found a legal loophole for providing an ayahuasca-like experience to the masses.

Glass has been moonlighting as pseudo-shaman in a quiet, suburban Tokyo neighborhood for more than three years. I visited his home last month to ask about the psychedelic services he provides.

Glass, a graduate of Hirosaki University's Agriculture Biotechnology department, told me he initially began his research into ayahuasca as part of an effort to treat his friends' depression, after several acquaintances lost their jobs.

"I started by smoking all the random grass seeds I found on the street for three years and writing down the effects. Also with random mushrooms and leaves," he explained. "Then I studied ayahuasca for one year. I studied all the elements that it contains and tried to recreate them from the seeds and herbs I had smoked and studied while also ejecting the elements that induce…